Digital kittens AB is a Swedish company located outside of Lund in the southern part of Sweden. 2worlds2go is our virtual world website. We do world building in different metaverse. We work in Second life, Opensim, Flight simulator and other game systems. The general idea is to use mature technology as game graphics and software to expand its usefulness into the art world. Transforming tech to art and virtual design. On the website you find downloads and the support site. You find Rebecca de Milneaux fashion, art space Magazine, cyberserenitys blog and stuff for flight simulator.

The Website is owned and operated by Digital kittens AB.

This year come check us out on the exhibition area. !0 years of exhibitions on the Opensim Grid.

Do you have a event. Do you want to use this spot for free send us a mess 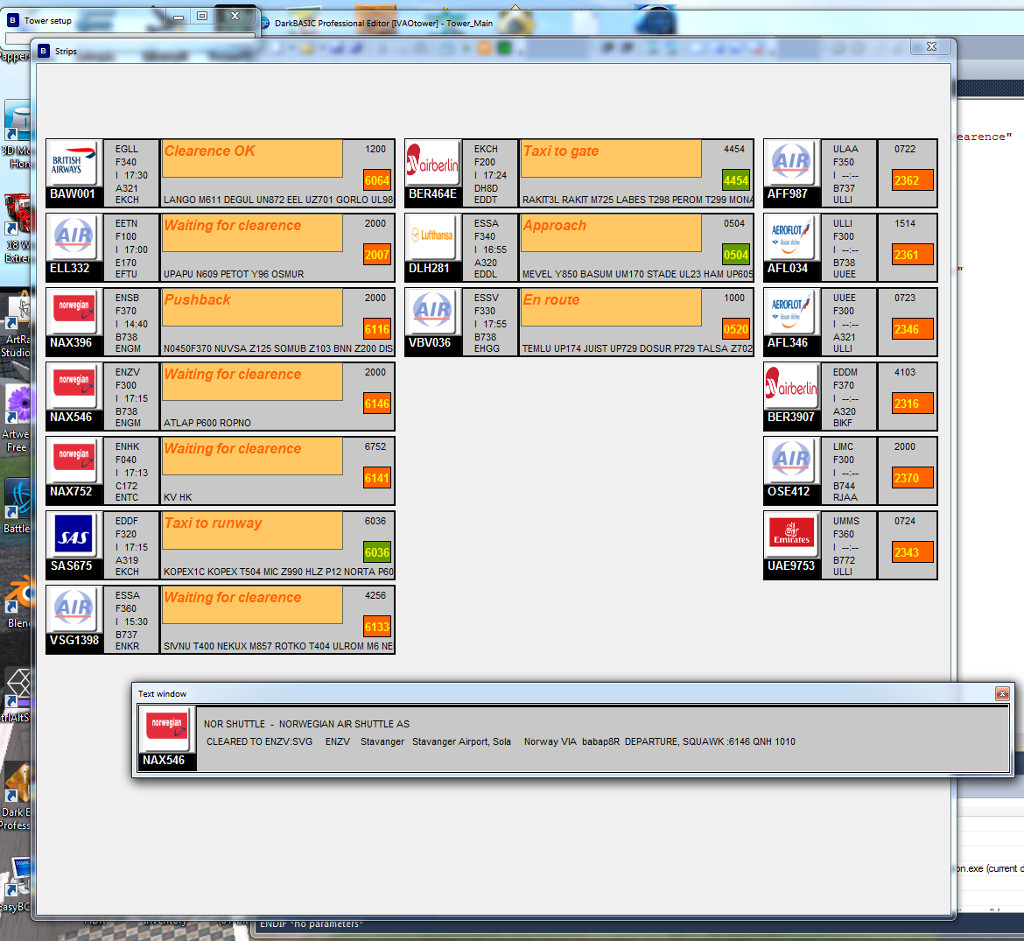 I wanted to write some software again but not until now i found a new project.

When i do some tower controlling on IVAO i use several different website and the Ivac software. Scratch pad on paper and several other documents just to get the planes in the air. And as Ivac 2.0 still is some time away i thought it would be nice to have a tool i can use so i do not have to use a lot of other stuff.

And this is my early alfa and it works but there are still a lot of functions and debugging to do.

I have tried to contact the IVAO software team and logostics but so far i have heard nothing so i am doing some experiments with Navigraph data and some other data i got from the net.

The Specs so far is.

The software pulls the active nordic planes from the net  and create a strip window as the one above.

When you click on a strip it gives you a text in a other window with the clearence to read to the pilot.

At the moment you get callsign, airline, The airport and city. (i hate when i have to say "to your destination insteed of the place the pilot fly to), and the squawk.

I want to try to let the software figure out departure and QNH and so the clearence is complete.

If you push the airline icon in this window the activity as pushback or taxi will update on the flight strip.

Next here is when you push the strip again you get the next thing to read to the pilot so you always have some support for your memory and thats a good thing when you are a newbie.

I am not planning for the software to connect to Ivac as there is a totally new client coming. When its coming?

I thought this could be a nice project meanwhile.

The big press is up and we have a new place for http://artspacemag.com. The Magazine have been sleeping a lot but now there is some new people in SL so time to travel the metaverse and take some new pictures. 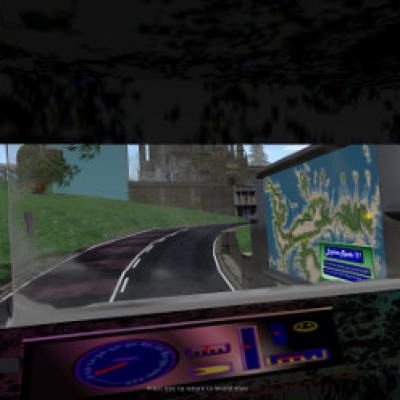 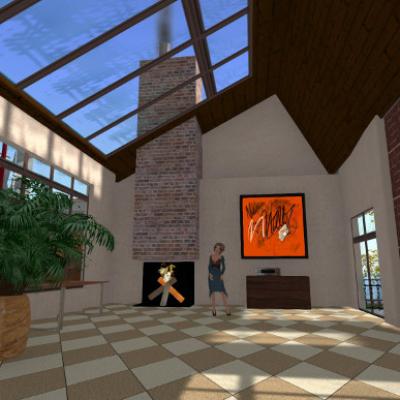 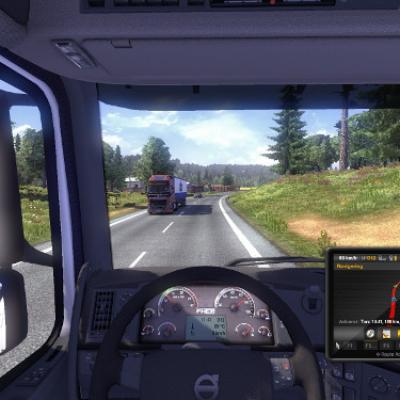 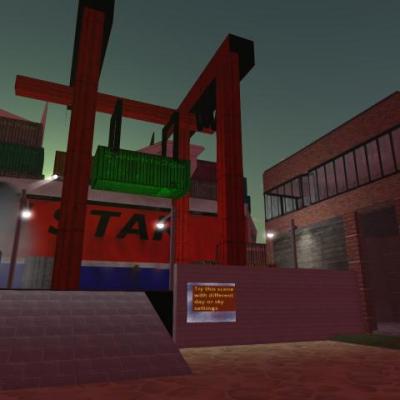 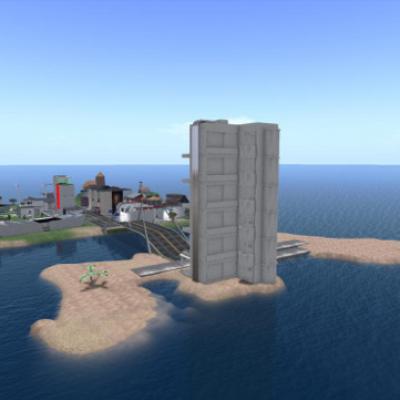 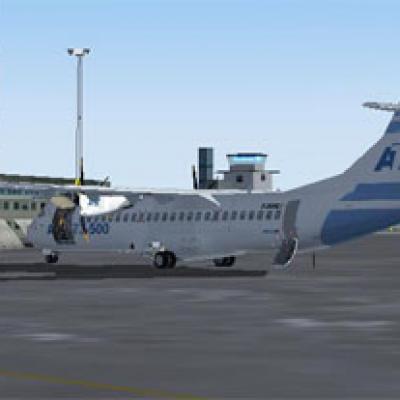 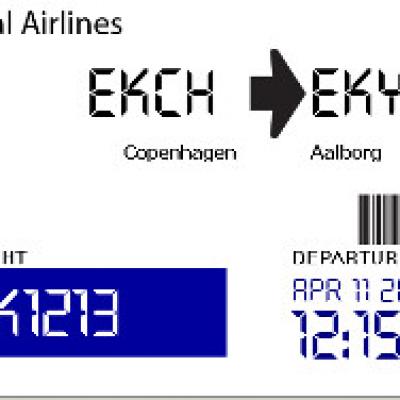 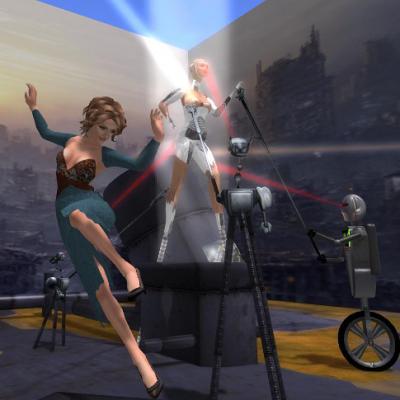 The download archive contains currently 6 Downloads in 8 Categories. To date, these have been downloaded 79 times.

Joomla template created with Artisteer by cyberserenity Aka Anna Lorentzson.