Back in Lendonia. What to do? New ski sim. 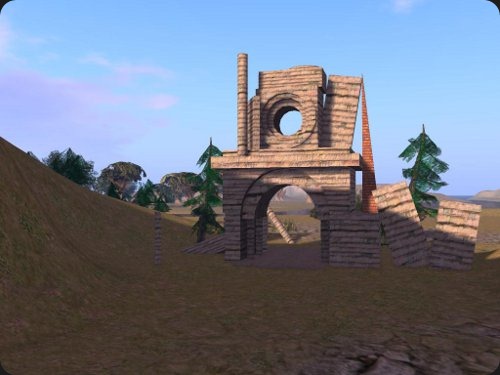 Started working on Lendonia again. Now with Opensim 0.7.5 and Bullet physics. Tried some airplane script that not really worked but that could be tweaking so I have good hope for the future. It looked good.

9 sims are a little bit to much to build so I am toying with the idea to just release it as it is.

When I got tired of Lendonia I worked some on the winter and ski sim. A broken net card have put this work in the background but after a change it is up and running again. 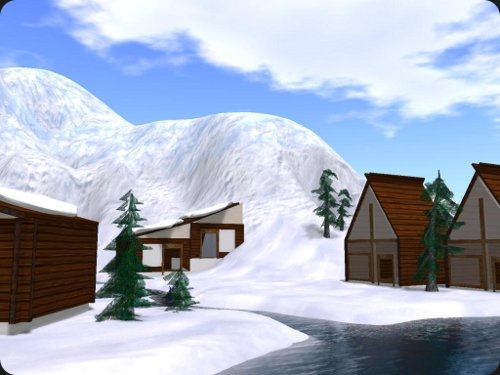 I hope Bulletsim makes it possible to do skis. I would really like that.