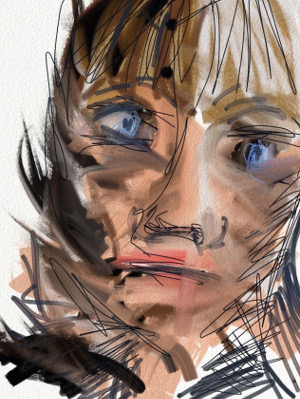 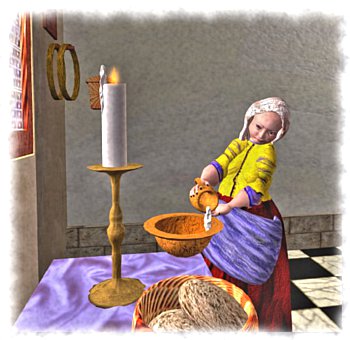 Updating old software. What things you can learn. 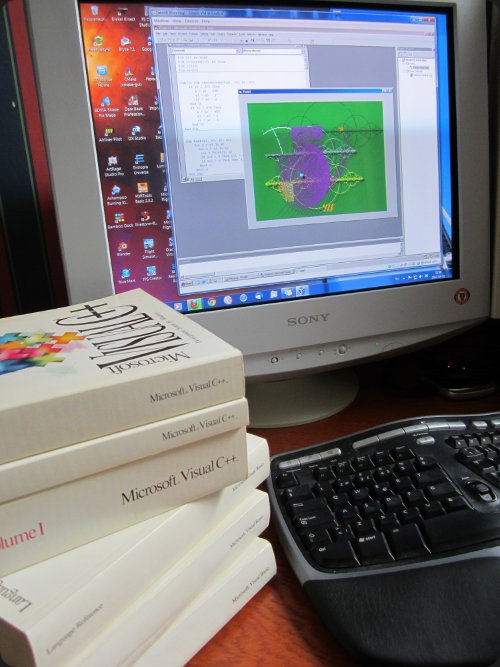 I found some old software on a CD that I wrote many years ago and I wanted to update I thought it maybe could be used with Wine. The software is written in Visual studio 6 and Visual basic pro v4 so there was a problem. I have tried to transfer it to .NET but it is a total rewrite and not really worth it.

I decided to upgrade it as it is but I needed VS 6. It is not running well since Win 98 so I used VirtualBox to install a Win98SE on my workstation. And then I just installed VS 6 on that. It worked great when I remembered to bridge the VirtualBox network card. That was two hours I never get back. Then I could download the software from my ftp server and start the work. As you can see on the picture. I got in to the deep part of my bookshelf and digged out the old documentation. It is BOOKS. I remember working with them before and how I hated working with documentation on the computer. But what do you know? I have gotten used to web and computer docs. You can search and you got all the web to learn from. I like the books but it takes forever to find stuff. 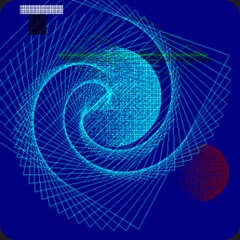 Visual studio worked great. I have done some work on VS 2012 but not enough to really learn it, maybe I never do. Working with VS 6 was a little bit like coming home.

The first software I compiled today is the one making graphics. It is still good and I wanted it for my next exhibition in Second life. After changing some formats it worked ok but I had to do some rewrites. Tested it on Win 7 and XP so I now know I need a installer so all files goes in the setup. It is a great piece of software and it was fun to work with the old stuff again.

I put it on 2worlds2go.org when I am ready with it.

Updating old software. What things you can learn.