Opensim is not the Second life server but its a very good way to test crazy ideas without crashing the Linden lab servers. Connections from the web to the grid. Moving and self reproducing scripts. A skyscraper script that suddenly goes crazy and make a 2000 flor building. You get the picture.

And thru a VPN tunnel its possible to sit anywhere in the world and still cooperate and test silly stuff for all developers on the internal web. Its kind of cool.

I am the site boss. If anything breaks contact me. 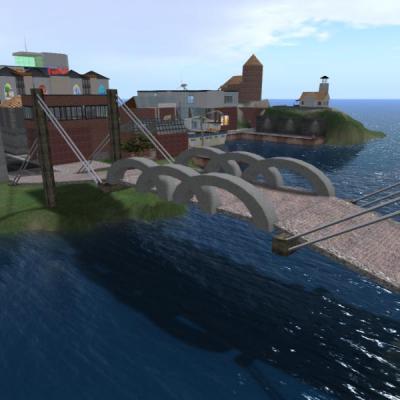 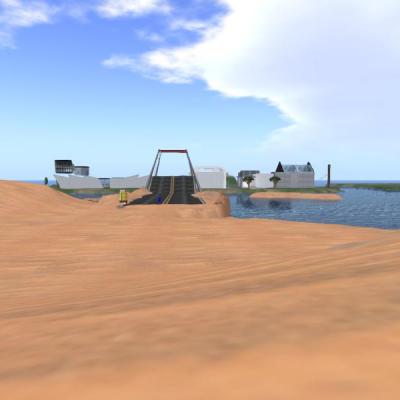 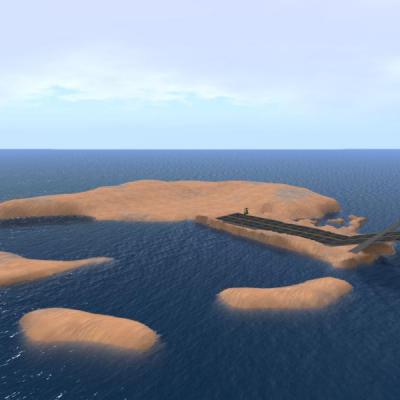 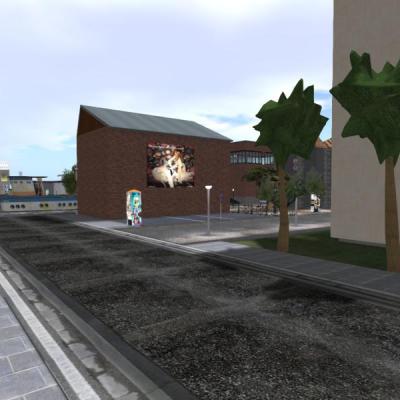 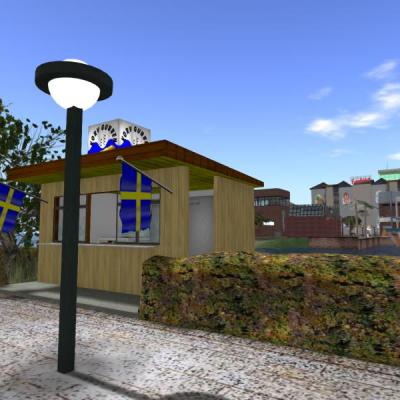 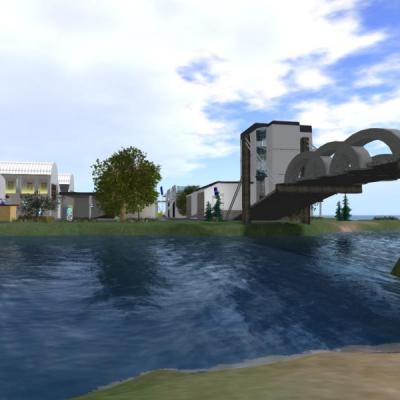 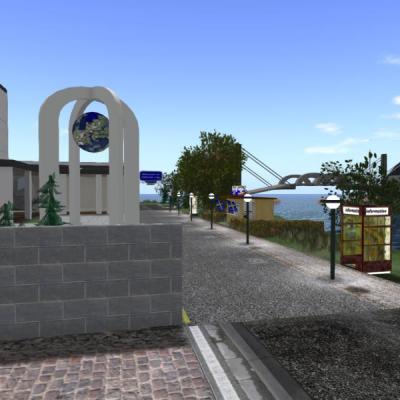 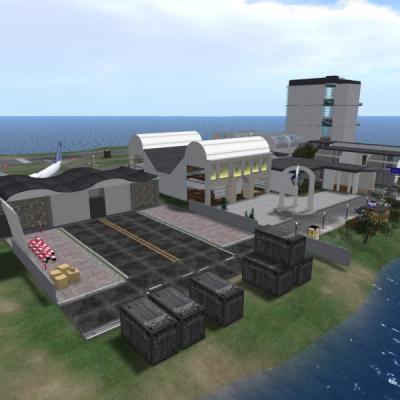 Joomla template created with Artisteer by cyberserenity Aka Anna Lorentzson.